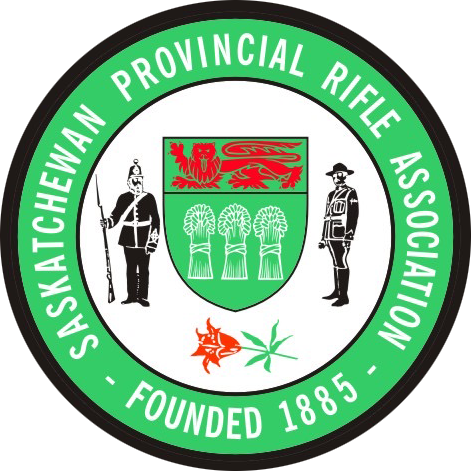 This is competition F Class style shooting range only

Iron sights are used and the trigger weight has to be a minimum of 500 grams.

Shooters can use padded jackets, slings, gloves, and a ground mat, all firing is done in the prone position.

Target markers are used to indicate the location and value of the shots on the targets.

In “F” Class any safe rifle and any sight along with a bipod or rest can be used.

Fullbore target rifle (TR) is a distinctively British and Commonwealth of Nations shooting discipline that evolved from Service Rifle (SR) shooting in the late 1860s, and is governed in the UK by the rules of the National Rifle Association, UK (NRA). Similar rules are used in several Commonwealth countries, but the issue in 2009 of the rule book of the International Confederation of Fullbore Rifle Associations (ICFRA) has provided an alternative basis for the administration of the sport.

Modern target rifles are extremely accurate, and have ‘iron’ aperture sights which are fully adjustable for elevation and windage.

To level the playing field as much as possible without stifling progress, and to make it possible for riflemen of all budgets to compete seriously, the rifle or all its component parts must be ‘readily available in quantity’. This stipulation also keeps faith with the longstanding traditions of the NRA that the rifles used in competition should be of a type that, if necessary, could be readily used for homeland defense.

Fullbore Target Rifle Shooting has been established formally in Canada and is administered by the Dominion of Canada Rifle Association.